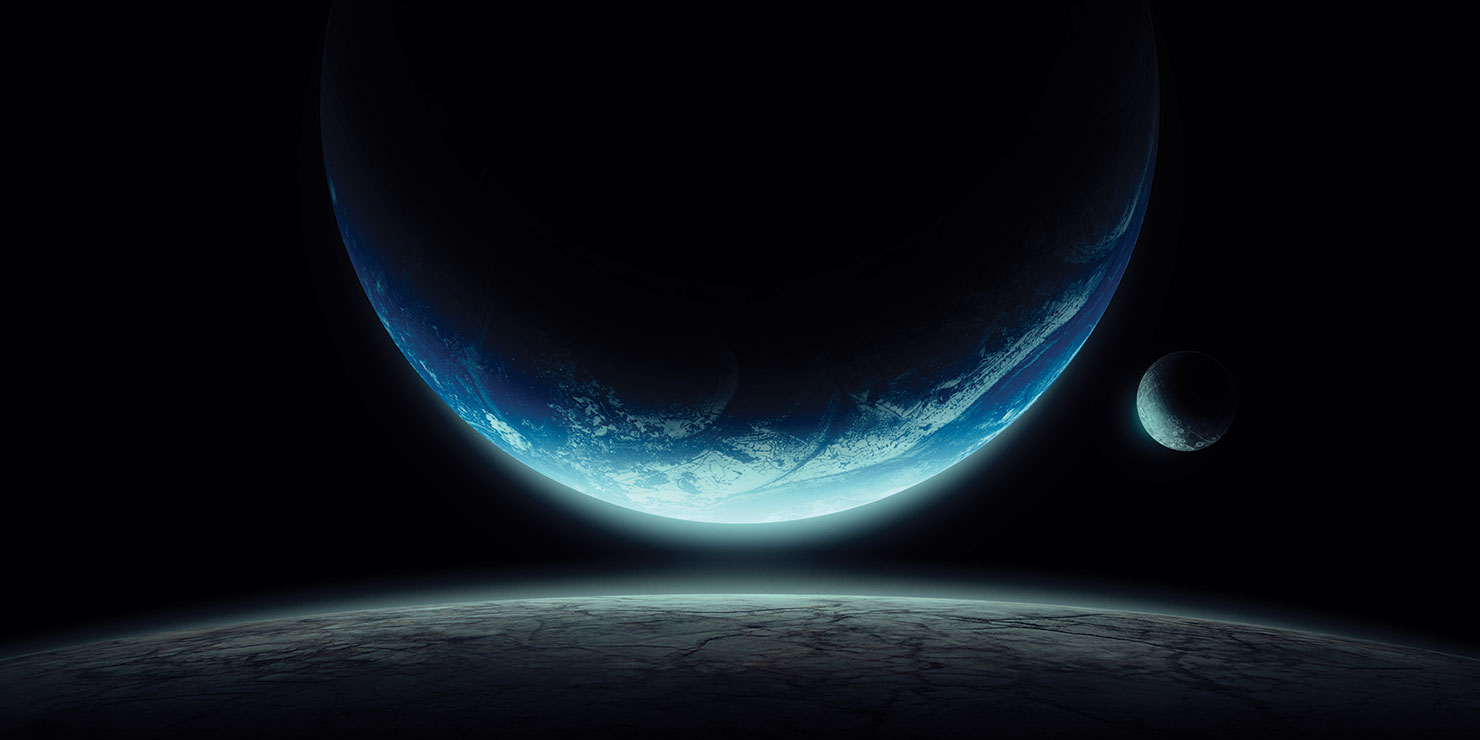 Can Identity Fraud Happen in Space?

In today’s interconnected world, it feels like identity fraud can happen anywhere. But what happens when the crime of impersonation goes off Earth?

In August 2019, we were captivated by that idea after the accusations of identity fraud in space made headlines. During a divorce proceeding, an astronaut stood accused of illegally accessing their partner’s information while aboard the International Space Station.

The allegations of identity fraud from space

The story behind these identity fraud accusations starts on August 23, 2019. Summer Worden and Anne McClain were going through a divorce – but complicating things was McClain’s assignment to the International Space Station as an astronaut.

According to Worden, that’s where the alleged identity fraud took place. Sometime during the year, she claims McClain accessed her USAA Bank account information from the International Space Station. Worden’s attorney is backing those accusations with evidence: alleged information from Worden’s bank suggesting a login from low earth orbit. Her attorney says the telltale sign is an alleged login from a computer network registered to NASA.

Both McClain and her attorney completely denied the identity fraud accusations. While McClain’s attorney offered no direct comment on the situation, the astronaut wrote on Twitter: “There’s unequivocally no truth to these claims.”

While the divorce continues through the courts, Worden’s accusations were referred to NASA’s Office of the Inspector General for investigation. Although the administration called McClain “One of NASA’s top astronauts,” they did not provide additional comment on the accusations or investigation.

Is this a case of identity fraud from space?

With both sides levying accusations, it’s impossible to tell if this is an actual case of identity fraud from the International Space Station. In an article from The New York Times, two sides of the story are told:  one says it was identity fraud from space; the other says McClain’s log-in from the space station was lawful because their finances were still connected. Only time and a complete investigation will determine if this was truly an unlawful act.

However, the case does bring up a very interesting point about the potential lengths of identity fraud. As this situation demonstrates, potential identity fraud is not limited to the terrestrial surface. And while it is very unlikely your personal data would be accessed from the International Space Station, actual cybercriminals can create “spoof” identities online to mask where they are accessing your information from.

One of the most common methods cybercriminals use to protect their own identity is the practice of “IP spoofing.” Using a virtual private network or similar technology, thieves can mask their identity to appear to be a safe computer accessing your information. This works to their benefit two different ways: criminals can continue to hide their information while convincing networks that they are a friendly computer.

The recent case of alleged identity fraud from space demonstrates your personal accounts can be compromised from nearly anywhere. All an identity thief needs is your personally identifiable information and an internet connection.

How to reduce your risk of identity fraud

Before a cybercriminal tries to steal your identity, there are several steps you can take to minimize your risk. While there’s no guaranteed way to stop identity fraud, you can control variables in your control, including getting alerts when your information is compromised and how to react to minimize the threat.

Although you may not get hacked from space, this episode reinforces that everyone should go to great lengths to protect their identity. While identity fraud can happen at any time for any reason, you can minimize your risk by being a smart consumer.

1It is not possible to prevent all identity theft or cybercrime, or to effectively monitor all activity on the internet. IDSeal cannot and does not guarantee complete protection against cybercrime or identity theft. IDSeal does not monitor the activities of all financial institutions, or all activities of any particular financial institution. Review the IDSeal Terms and Conditions for specific details regarding IDSeal services.

2The Identity Theft Insurance is underwritten and administered by American Bankers Insurance Company of Florida, an Assurant company under group or blanket policy(ies). The description provided in the Summary of Benefits is a summary and intended for informational purposes only and does not include all terms, conditions and exclusions of the policies described. Please refer to the actual policies for terms, conditions, and exclusions of coverage. Coverage may not be available in all jurisdictions. Review the Summary of Benefits.

5IDSeal Pro-Tec provides tools and resources to protect your data and identity, but no one can prevent all cybercrime or identity theft. Your own efforts are important to prevent unauthorized access to your personal information.